Designing health interventions for everyone

The other day I was telling a neighbor about a behavioral intervention I am working on that is intended to promote self-management of a chronic condition. This isn’t my usual neighborly chit-chat, but he had asked for some specifics about the work I do, so I was giving him a rough overview (being careful, of course, to disguise the actual project).

My neighbor, a very friendly guy, asked an unexpected question. Was my intervention was really “just for women “or “more oriented to females”? He explained that he felt men wouldn’t need the intervention. Men would just set a goal and meet the goal.

Whoo-boy. Where to start? I explained that in general, gender differences aren’t necessarily the most important factors to consider when it comes to adapting to chronic disease. And when they are, they’re often proxies for other variables. Things like emotional well-being, family support, medication side effects, coping styles, etc. tend to be more important in predicting which patients are likely to have trouble adapting to life-changing illness. (For a great article on gender differences in general, you might want to read this paper by Carothers and Reis.) 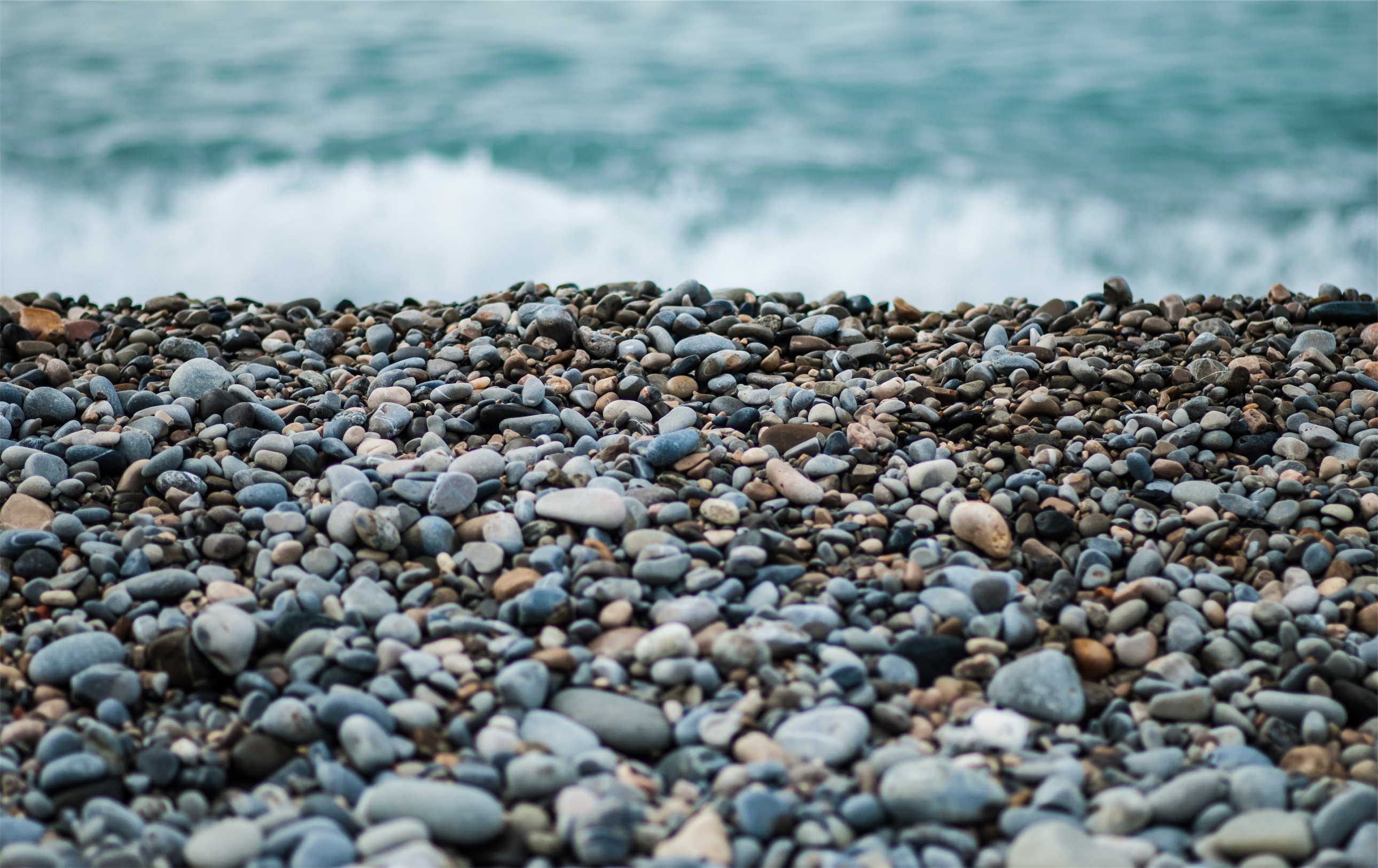 But back to my neighbor: I think his question points to a common cultural assumption: Needing help is feminine. And being goal-oriented is male. Since women actually give birth to babies, some of which are very large babies, I’m not sure where this assumption comes from. But it does make me wonder what, if anything, those of us who are designing health interventions must do to accommodate “gender differences”.

It might just be a mistake to look at the issue through a gendered lens. Maybe the better idea is to design interventions so that they’ll appeal equally to those who see themselves as impervious to the typical willpower struggles most of us face, while also welcoming those of us who readily admit we could use a helping hand. A truly powerful intervention, like a truly powerful teacher, will somehow manage to speak to everyone.